Naive realism, also known as direct realism or common sense realism, is a philosophy of mind rooted in a theory of perception that claims that the senses provide us with direct awareness of the external world. In contrast, some forms of idealism assert that no world exists apart from mind-dependent ideas and some forms of skepticism say we cannot trust our senses.

The realist view is that we perceive objects as they really are. They are composed of matter, occupy space and have properties, such as size, shape, texture, smell, taste and colour, that are usually perceived correctly. Objects obey the laws of physics and retain all their properties whether or not there is anyone to observe them.

Naive realism is known as direct as against indirect or representative realism when its arguments are developed to counter the latter position, also known as epistemological dualism; that our conscious experience is not of the real world but of an internal representation of the world.

The naive realist theory may be characterized as the acceptance of the following five beliefs:

Make no mistake: these are a set of beliefs. And these beliefs, in some ways, operate in opposition to current neuroscientific findings. For example, current neuroscience claims that our perceptions of the world are neurological reconstructions; that is, our perceptions are merely compositions put together by our brains, based on a set of limited sensory inputs. And when we take into account the notion that we what we perceive through the five senses makes up a very small part of the known electromagnetic spectrum, it seems rather foolish to assume that what we perceive with the senses is the bare, naked truth of reality.

Deepak Chopra is the author of more than 80 books, a quarter of them New York Times bestsellers. His medical training is in internal medicine and endocrinology. 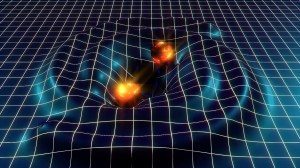 The Fabric of Space-Time Defined: Why Gravity Waves Require the Aether

Many people are heralding this new discovery of gravity waves, but I’d like to make some important comments about this “discovery” and 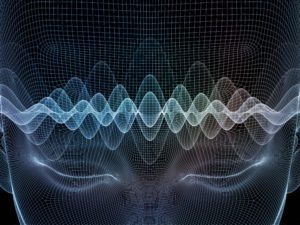 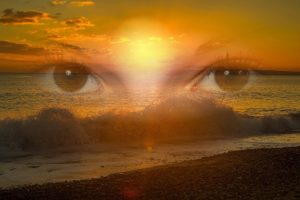 Dr. Bruce Greyson reports of cases that suggest that consciousness does not need a physical brain and in fact not even a