Tapping into the Informational and Energetic Matrix: An Introduction to Biofield Science Part 3

Twice-nominated Nobel Peace Prize systems theorist, Ervin Laszlo, has stated that, “the fundamental furnishing of the universe is information and energy . . . Information is the ‘software’ that governs the mass/energy ‘hardware.’” And Albert Einstein, when referring to the seeming dichotomy between matter and energetic fields, stated, “the field is the only reality.”

New pioneers in the burgeoning sciences of informational and energetic medicine have developed various ways of tapping into the energetic and informational fields of various substances, energies and states of consciousness, and administering them into the biofields of plants, animals and humans to bolster physical health, as well as—in the case of humans—emotional and spiritual healing and transformation.

Italian researcher, Dr. Citro Missimo, for example, has advanced such a method, called TFF (Transfer Pharmacological Frequency), with which he is able to transfer the informational frequencies of any pharmaceutical medicine directly into the biofield of human subjects, resulting in them experiencing all of the benefits of such medicines without any of the detrimental side effects or danger of overdose.

Another Italian researcher, Pier Luigi Ighina, a longtime collaborator with Guglielmo Marconi, created a means of recording the field of an apple tree, which he then transmitted to a peach tree for sixteen days, at which time it had effectively become an apple tree, producing real, edible apples.

Dr. Yuri Khronos was one of the first subtle energy pioneers to capture informational and energetic fields in analog audio format. He used special equipment in the 1990’s to capture the dynamic energy signature of qigong masters, which he then transferred to magnetic tape with music.

Accomplished meditation music composer Kip Mazuy has created his own means of capturing what he refers to as the “shakti energetic” in his recorded music. Whereas Dr. Khronos’s approach used analog audio, Mazuy’s work employs digital audio technology.

Research psychologist and energy medicine pioneer Dr. Norman McVea discovered a method by which he was able to electronically record and store the healing and elevating energetic fields of the vortices of Sedona, Arizona. He also developed ways to embed these and other fields in digital music and video files. Advancing the Technology of Digital Grace

Subtle Energy Sciences owes a great debt of gratitude to Dr. McVea for advancing this technology for enhancing mental, emotional and spiritual well-being. Building upon his work and that of other pioneers, we have been able to now amplify these energetic fields millions of times, making their effects more tangible than ever.

Dr. McVea’s original energetically charged videos, for example, were able to transmit a much more amplified energetic signal than was possible with the audio files he charged in the same way. He apparently assumed this was due to some inherent limitation in audio files. (It was possibly assumed that, due to video’s capacity to encode more data than audio, energetically charged audio [as compared to video] would therefore always be limited in its capacity to store and transmit subtle energy.) We, however, have discovered, through extensive experimentation and testing, that it is possible to create energetically charged audio files with transmission signals of greater amplitude than even Dr. McVea’s original charged videos(!).

Subtle Energy Sciences’ newest releases, Shanti and Catalyst, in fact, are audio files with a far greater amplitude of transmission than even Dr. McVea’s initial and current bliss videos. And because the capacity to strengthen these subtle energetic signals seems unlimited (though time and labor intensive), Subtle Energy Sciences’ future releases will feature ever greater biofield and subtle energetic amplitudes, for substantial increases in deep relaxation, energy clearing, consciousness expansion and what Dr. McVea has called the “Bliss Factor.”

In our humble opinion, the subtle energetic fields being transmitted via our latest releases and newest developments represent some of the most powerful subtle energetic transmissions available in digital form. (In addition, we are currently developing unique methods of magnifying and transmitting these influential energetic fields in tangible, transformative ways capable of filling and transmuting the energetic space of an entire building or concert venue.)

It is our experience that these subtle energy fields act as potent “attractor patterns,” which, when deeply resonated with via consistent exposure and intentional alignment, gently draw or pull the prevailing level of consciousness toward them, initiating and supporting stable emotional growth and spiritual advancement.

Citro, M. The Basic Code of the Universe: The Science of the Invisible in Physics, Medicine, and Spirituality. Rochester, Vermont: Park Street Press, 2011.

Karim, I. Back to a Future for Mankind: BioGeometry: Solutions to the Global Environmental Crisis: New Energy Secrets of Ancient Egypt and the Great Pyramid Revealed. CreateSpace, 2010.

Laszlo, E. Science and the Akashic Field: An Integral Theory of Everything. Rochester, Vermont: Inner Traditions, 2004.

Wilber, K. Toward a Comprehensive Theory of Subtle Energies. Retrieved from http://wilber.shambhala.com/html/books/kosmos/excerptG/part1.cfm/.

An Introduction to Biofield Science – Part 1

An Introduction to Biofield Science – Part 2 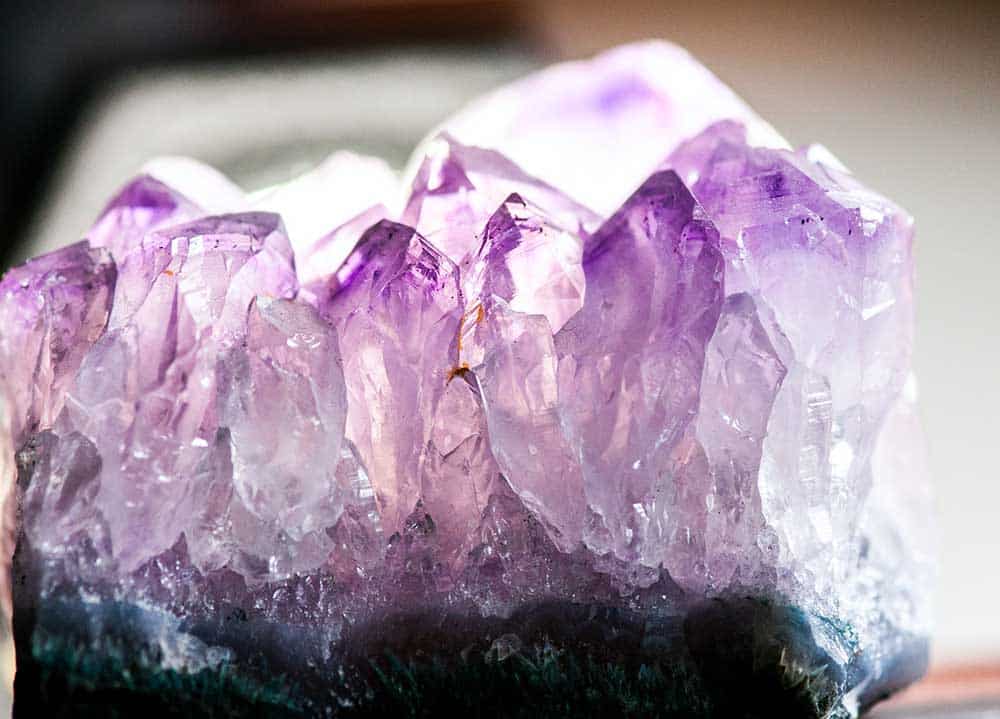 How is it that the presence of a certain stone could possibly add a certain “energy” into your life? If you’ve ever suspected there’s something special about crystals, there is some evidence to support these claims …

Does placing a stack of Pure White Light PDF printouts (or printouts of any of the other energy mandalas) on a screen playing one or multiple copies of the “5x-10x more powerful” Pure White Light 5-min video increase/boost the energy output of the printed mandalas? 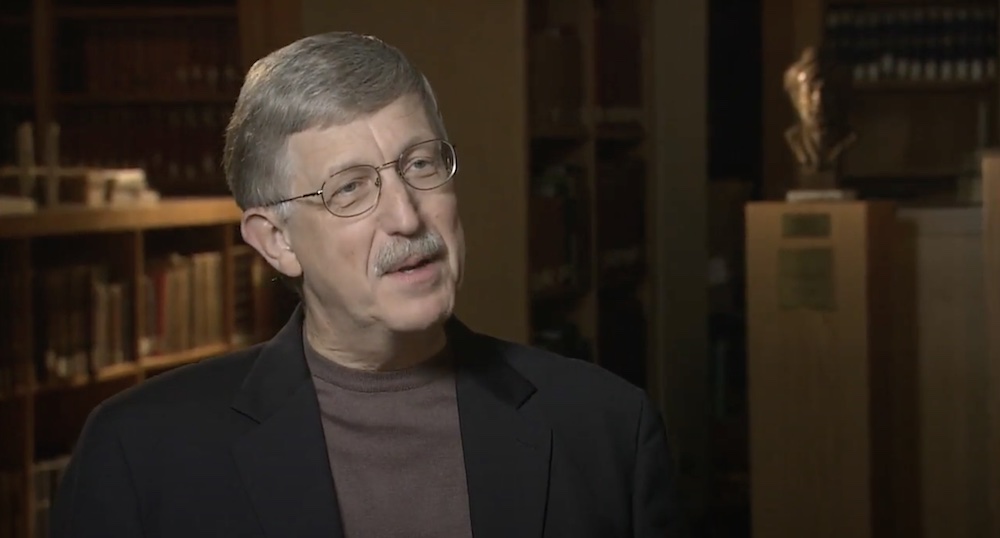 Some say that science and theology together reveal deep reality. Others say that only science makes sense; theology is myth. Which maximizes

1 thought on “Tapping into the Informational and Energetic Matrix: An Introduction to Biofield Science Part 3”