Mysteries of the Heart and the Startling Phenomenon of Cellular Memory

Where do the memories that make up our personality reside? While science has already discovered our nervous and immune system’s ability to store memory, new evidence points to something much more far-reaching. Thanks to the work of Paul Pearsall, Ph.D., we are beginning to uncover the potential ability for every living cell to store and express memory.

Pearsall is a psychoneuroimmunologist and licensed psychologist, with over 30 years of experience in Western science. He founded and directed a psychiatric clinic in which many patients received heart and other organ transplants. His career path also led him to direct behavioral medicine in a cardiac rehabilitation program for those who were recovering from a heart attack. This offered him the unique opportunity to study any changes made to the patients post-transplant operation, and explore the relationship between the heart and our memories.

The idea that other parts of our body could store the memories that make us who we are now has enough ground to be a scientific cellular memory theory that researchers are exploring. Named the “living systems” theory, this cellular memory theory states that each cell has the ability to store memory, and also houses decision-making functions within them. Even the feedback loops present within molecules and atoms suggest memory being active at even the most minute levels of our being.

Certain systems of medicine, such as homeopathy, and Traditional Chinese Medicine (TCM), have long included this not as a mere theory, but as a fact. For example, in TCM, each of the main organs corresponds with certain emotions. Sadness is associated with the lungs and large intestine, fear is linked with the kidneys and bladder, anger with liver imbalance, and so on. The case studies presented by Pearsall are beginning to illustrate evidence of just how potent this cellular memory phenomenon can be.

For example, one psychiatrist reported a particularly disturbing, yet amazing case that supports the evidence of cellular memory. She had been counseling an eight-year-old girl who had recently received a heart transplant from a 10-year-old girl who had been murdered. The child would wake screaming at night, having nightmares about the man who had murdered the girl whom the heart originally belonged. The amazing part of the story is, by using the description of the man’s appearance, attire, the place, time, and weapon as seen in the dream, police were finally able to find and convict the murderer.

“There’s never any closure in an awe-inspired life, only constant acceptance of the mysteries of life.” – Paul Pearsall

The story of this your girl is not an isolated incident. In Pearsall’s book, “The Heart’s Code”, he outlines many other cases where heart transplant recipients acquire the preferences of the former owner of the heart. This ranges from tastes in food, to favorite activities, and even as far as a love and recognition of the family members of the donor.

Noting that while science is still unsure of where our memories exist, it could be possible that the fairly recently discovered neural networks in the heart may be home to some of our memories. Another explanation could be the morphogenetic field described by Rupert Sheldrake. There are more possibilities offered in his book, some biochemical, others metaphysical, but one thing is for sure, the mysteries of the heart are deeper than we could have ever dreamed. 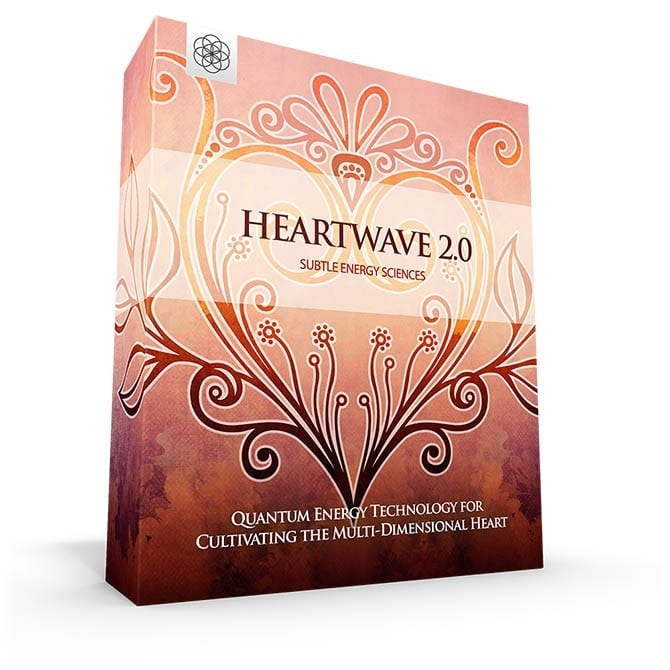 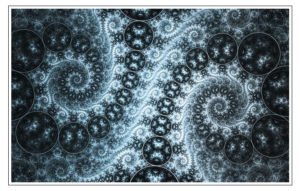 Eric Thompson here with Subtle Energy Sciences. And for today, I’m just going to do a quick rundown on what got me 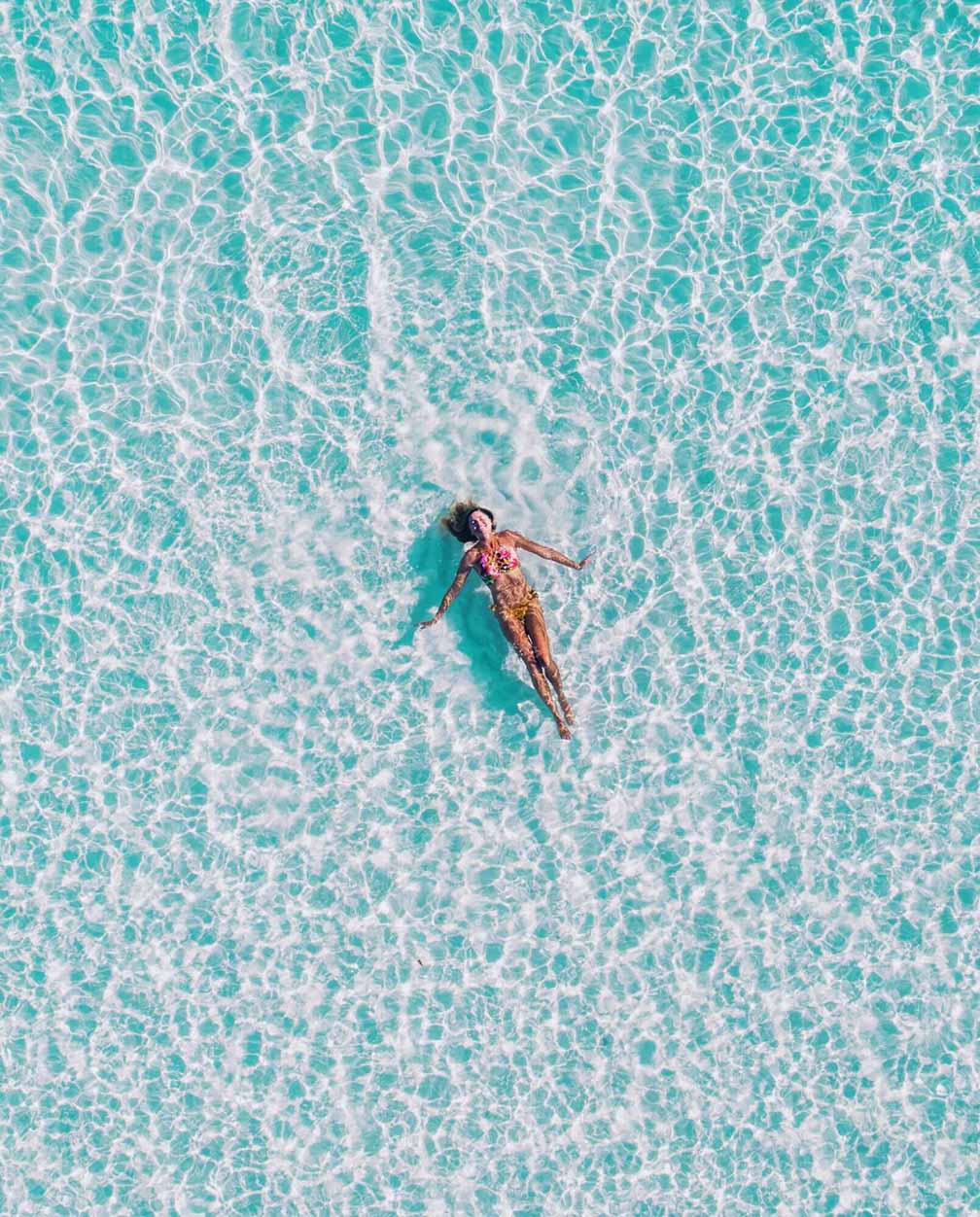 What is self-care? Put simply, it’s the not-so-radical idea that one can and should take time for activities that encourage, restore, and enhance well being. Common self-care activities can be as easy as… 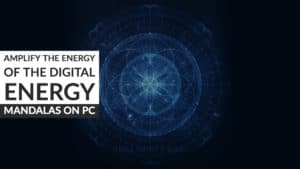 Amplify the Energy of the Digital Energy Mandalas on PC