Email
Facebook
LinkedIn
Pinterest
Twitter
(Why is a subtle energy focused website and company focusing on a nutritional supplement known as marine phytoplankton? Because, in just a few days, we’ll be releasing an exciting new energetically encoded program that features the amplified energetic signature of this “mother of all superfoods,” with all of its powerful benefits for increased health and well-being. So please continue reading below, and stay tuned . . .) 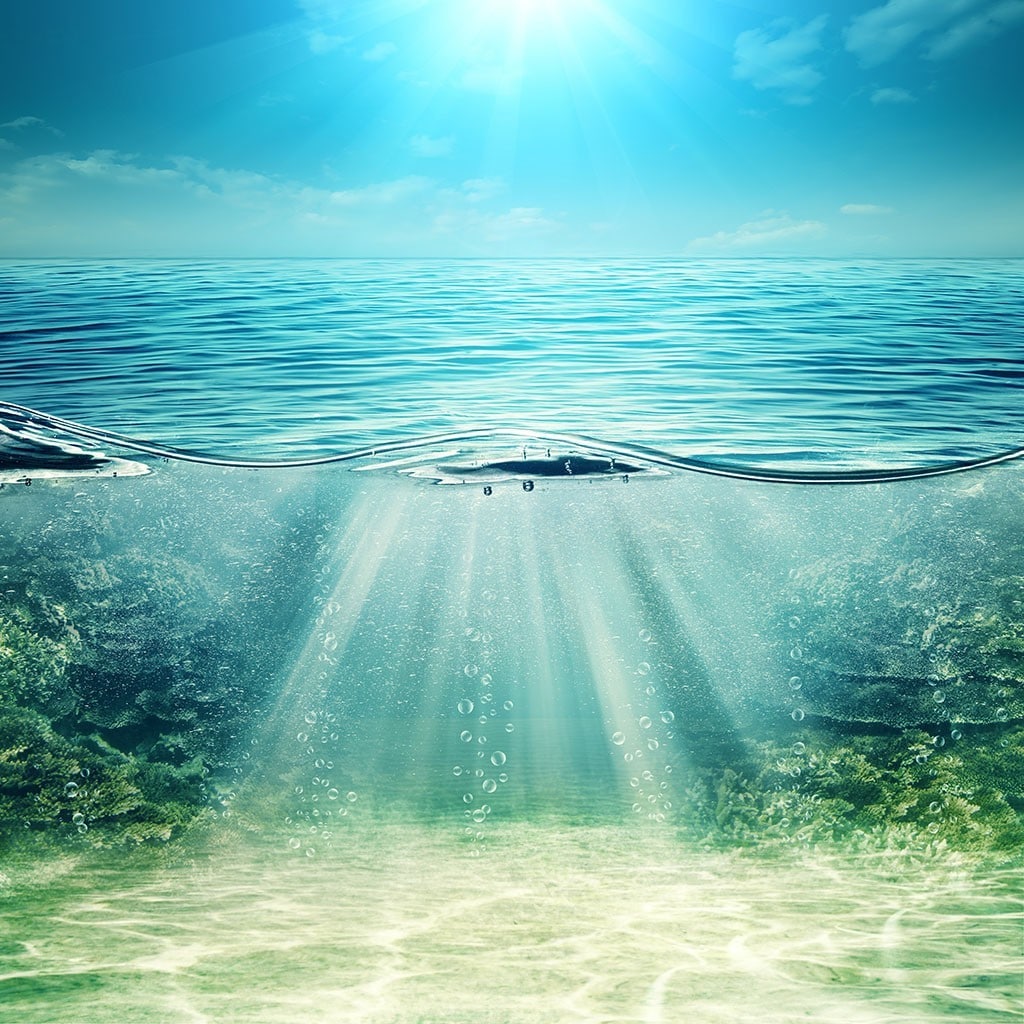 Single-celled organisms, known as marine phytoplankton, are among the various marine plant life species that are responsible for approximately 70% of the earth’s oxygen supply. In addition to this vital component of life on earth, marine phytoplankton also provides a plethora of amino acids, fatty acids, antioxidants and micronutrients for vibrant human health.

Due to its single-cell composition, marine phytoplankton is able to permeate cell membranes with incredible ease. This characteristic allows phytoplankton to deliver concentrated nutritional benefits directly to human cells rather than being held up in the digestive tract or decomposed and cleansed via the liver.

The mitochondria play a crucial role in how marine phytoplankton is able to prevent free radical damage to the body. Mitochondria convert food into adenosine triphosphate (ATP), which powers the cells, which in turn power the organs, which in turn power the body as a whole. When ATP is unable to be produced due to mitochondrial dysfunction, the resulting buildup of toxins leads to significantly lowered nutrient absorption. This is similar to what happens when an electrical circuit is obstructed and the energy flow is impeded.

As ATP is produced by the mitochondria, a secondary waste by-product is also produced. These waste by-products are known as free radicals, Free radicals are highly charged molecules lacking a paired electron making them very likely to bind to other atoms or molecules, which in turn gives rise to a process called oxidative stress. Oxidative stress damages cells and is linked with various diseases as well as the commons signs of aging, including wrinkles in the skin.

An increase in free radicals increase without mitigation can lead to serious mitochondrial disrepair, requiring them to work harder than normal. As free radicals continue to rise, toxins accumulate until the cell is destroyed. By providing an uncommonly high concentration of antioxidants directly to the cells, marine phytoplankton has a health benefit that alleviates the oxidative stress response and maintains high ATP production to allow the cells to detoxify and maintain integrity.

How the mitochondria, extracellular matrix and cells preserve their delicate balance is related to what is known as the Neuro-Endocrine-Metabolic (NEM) stress response. The neuroendocrine system includes the release of neurotransmitters and hormones as well as their respective effects on the body. The metabolic system involves the various methods the body uses to cleanse and regenerate itself.

When the body’s neuroendocrine and metabolic systems are in balance with one another, the signals and responses they produce are easily managed by the body. If this balance is disturbed, conditions such as Adrenal Fatigue can occur. One of the causes for such occurrences is a disruption in the detoxification process, which in turn produces a stress response in the NEM system.

Recovery from adrenal fatigue is best afforded by an overall, holistic balance in the body’s systems. Marine phytoplankton supports this holistic balance by supercharging the cellular detoxification process. It helps detoxify the extracellular matrix by binding all free radicals, both within and outside the cell. This detoxification process is crucial to relieving adrenal fatigue because it significantly relieves the constant stress that is otherwise overwhelming the adrenal system.

As adrenal stress is reduced, so also is cortisol, a hormone used for reacting to stressful situations, significantly reduced. And while the release of cortisol can be beneficial in the short term, its habitual production is very stressful to the body and often leads to adrenal fatigue. Chronic cortisol production can inhibit the healthy production of the extracellular matrix, which in turn significantly impairs the body’s detoxification process.

By detoxifying the extracellular matrix via the binding of free radicals. marine phytoplankton improves the cellular membrane function for protecting the cells, which in turn exerts an indirect positive influence on adrenal function. Marine phytoplankton’s fatty acids positively impact the cellular membrane structure, which also aids the overall detoxification and neutralization process.

The Future of Human Nutrition

The electrolytes and micro-nutrients in marine phytoplankton seem to be tailor-made for supporting optimal cellular metabolism. Interestingly, the composition of human plasma is said to be very similar to that of sea water. If this is the case, it would make sense to expand one’s diet beyond a land-based diet to also include the micro-nutrients, electrolytes and unique phyto-proteins only afforded by ocean plant life.

Marine phytoplankton has supported virtually all ocean life for billions of years. Its unique, life-sustaining nutrients include many trace elements, minerals, vitamins, amino acids, chlorophyll, proteins and essential fatty acids. It is considered by many experts to be the most nutrient-dense food on Earth, making it the “Mother of all superfoods.”

According to Dr. Hugo Rodier (of the Integrative Health Center in Sandy, Utah), very few foods contain all of the raw ingredients needed for optimal health. “The problem is that we need ALL of them at the same time for things to work. One of those rare products that contains almost everything you need for life (and the rebuilding of cells) is Marine Phytoplankton. It contains all nine amino acids that the body cannot make. The essential fatty acids are also present (Omega 3 and Omega 6). Vitamins A, B1, B2, B3, B5, B6, B12, C, D and major and trace minerals are all present in phytoplankton”.

The world’s longest living animals and fish regularly consume marine phytoplankton. This includes a number of whale species, all of which enjoy great strength and vigor well into their 80 to 150-year life spans. In fact, the largest living fish known to science, the whale shark, eats phytoplankton regularly and lives for more than 150 years. It is also sexually active to the day it dies.

Here are just a few additional ways in which marine phytoplankton can improve your health:

Harness the power of marine phytoplankton with our Marine Phytoplankton digital media program which is designed with our unique energetic coding technology. 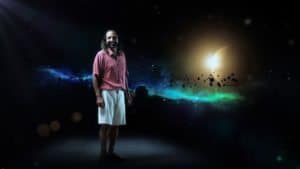 In this wonderful Ted Talk presentation, Nassim Haramein ties together his years of research into unified physics.  From YouTube: Through nearly 30 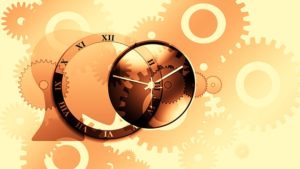 Psi research pioneer Dean Radin shares a jaw-dropping synchronicity he once experienced, expressed with genuine awe  in response to the mystery of

Are colored printouts of the mandalas more potent than black & white, or does print color matter?

The prints work equally well when printed in either color or black and white. If you wish to save on your printer