Crystals are popping up in shops everywhere, often next to descriptions of the alleged benefits they can  bring into your life. Working with crystals as energetic healing tools is a practice deeply interwoven into human history. The ancient Sumerians, Chinese, Egyptians and the indigenous people of Mexico employed crystals for healing, spiritual rites, and shamanic ceremonies as far back as 4,000 BC. Now, global trade brings unprecedented access to more of these gems than ever before. How is it that the presence of a certain stone could possibly add a certain “energy” into your life? If you’ve ever suspected there’s something special about crystals, there is some evidence to support these claims …

One researcher, Baron Dr. Karl Ludwig von Reichenbach, conducted studies with crystals and people who he classified as “sensitives”. Sensitive is a term for people who can sense and describe subtle energy. Having heard of the mystic lore of crystal energy science, Reichenbach procured some of these special stones to see if there were repeatable, definable subtle energetic traits that could be determined through isolated witness accounts from the sensitives he worked with.

“Just procure a natural crystal, as big a one as you can get, say gypsum spar two spans in length… and lay it horizontally over the corner of a table or the arm of a chair, so that both ends project unsupported. Now lead a ‘sensitive’ person up to it, and tell them to put the palm of his left hand within three, four, or six inches from each end of the crystal, one end after the other; it will not be a half a minute before he will tell you that a fine, cool current is coming from against his hand from the end of the upper part of the crystal, while from the other end - but on the lower, broken surface, that on which the crystal grew - a certain feeling of lukewarmness reaches his hand.”

Reichenbach refers to subtle energy as “od” or “odic force” throughout his work – in reference to the power of the Norse god Odin. He initially discovered this force through clinical observation of sleepwalking, which in his time, spelled out demonic possession and therefore community isolation towards anyone seen suffering from this strange condition. Ultimately, Reichenbach concluded that the people who sleepwalked were actually sensitive to the subtle energy that is carried along the rays of the moonlight (not the moonlight itself) and that this energy was enough to disturb their sleep cycles. 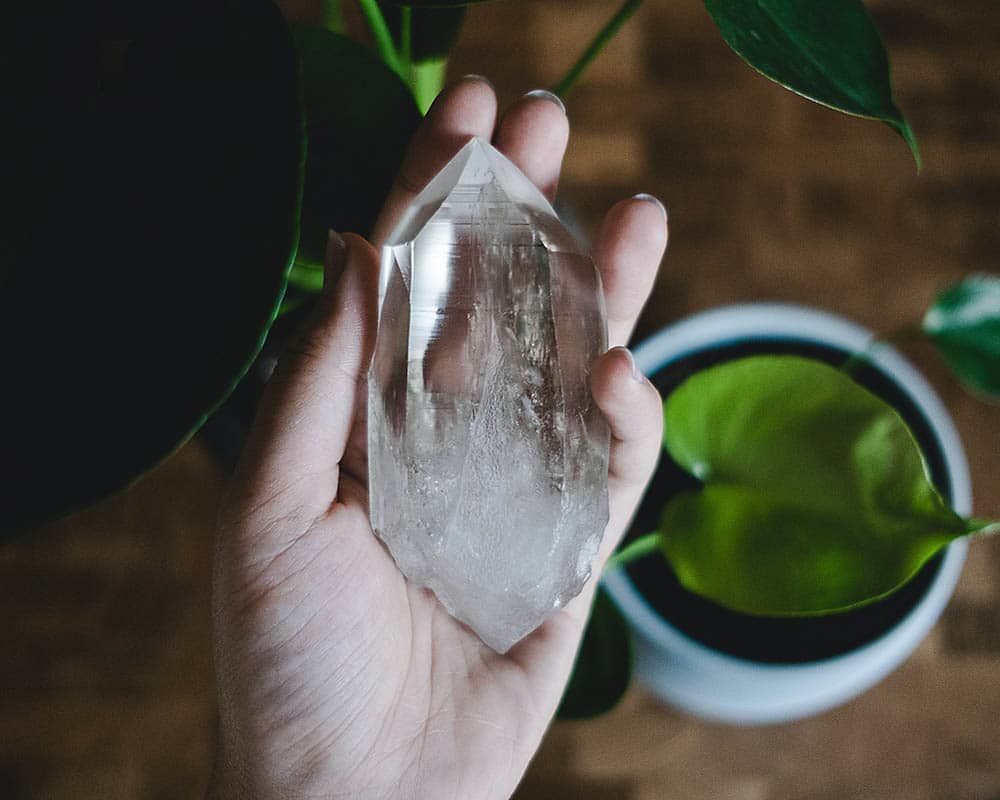 After identifying this new classification of human, Reichenbach began to enlist them for further studies into the other aspects of subtle energetic phenomenon. This includes magnets, metals and especially, crystals. For these crystal energy scientific studies, one at a time, sensitives who were not in contact with one another, would sit in a dark room for several hours. As their eyes would completely adapt to the darkness, a new type of light emerged. The sensitives, who were led into the room in complete darkness, did not even know where the crystal was placed until they were able to see the subtle energetic emissions glowing surrounding it glowing in the dark.

Sensitives described white light surrounding crystals, and blue light streaming from the point of the crystal which would occasionally emit sparks. Red and yellow light were described to be seen coming off of the broken end of the crystal. This experiment was repeated thousands of times with the same results reported. Reichenbach states that if one wishes to try this experiment, it is of the highest importance that the room be completely dark. The smallest amount of light may interfere with one’s ability to perceive this very subtle form of light.

It is theorized that crystals do not generate this force themselves, but rather concentrate and channel it outwards in the area surrounding them. Evidence that the subtle energy from crystals can effect matter without even coming into contact with it comes from an experiment done by Dr. Claude Swanson, Ph.D. Swanson took sealed glass jars of water, and placed them in a container of Anchi crystals for three days.

The water was then subjected to analysis via Raman scattering – which through the application of laser light allows the bonds between water molecules to be seen. The results showed a 25% increase in frequency in the water that had been charged with crystals. The frequency change within the water dissipated within a few hours, ultimately returning to its original state after 17 days. Swanson proposes that this indicates that the subtle energy from crystals can impact the structure of water without needing to be in direct contact with it – and that this energy can travel through glass.

Reichenbach’s crystal energy science experiments add credibility to what healers and shamans have claimed all along – there is an energetically healing property to crystals. Swanson’s study shows that subtle energy from crystals can impact the frequency of water – of which our bodies are mostly made. Although not everyone is sensitive enough to feel or view subtle energy, that does not mean that this phenomenon does not exist. Whether you can see the energy or not, the power of crystals can be utilized to “charge” your body, water and environment with subtle energy.

The Odic Force: Letters on Od and Magnetism, by Karl von Reichenbach

A Quantum Resonance App that broadcasts the amplified energetic signature of Elite shungite. 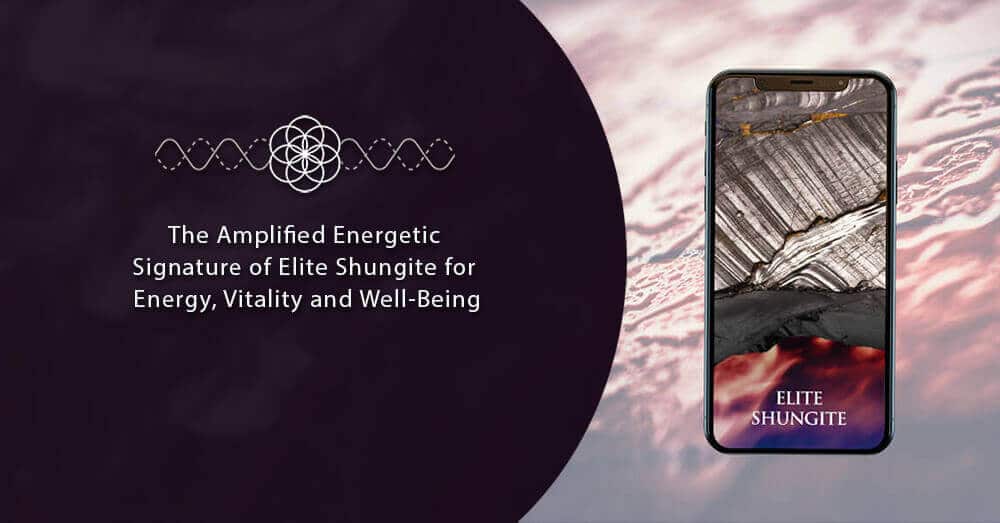 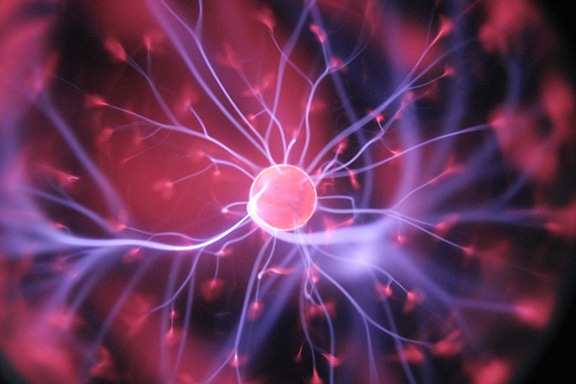 Do Your Thoughts & Emotions Influence Your DNA? – Part 1 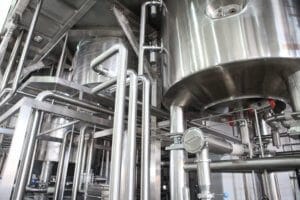 There’s a first for everything, and in the world of free-energy, John Worrell Keely is thought to be the first to successfully create a generator that utilized the vacuum of the aether for power… 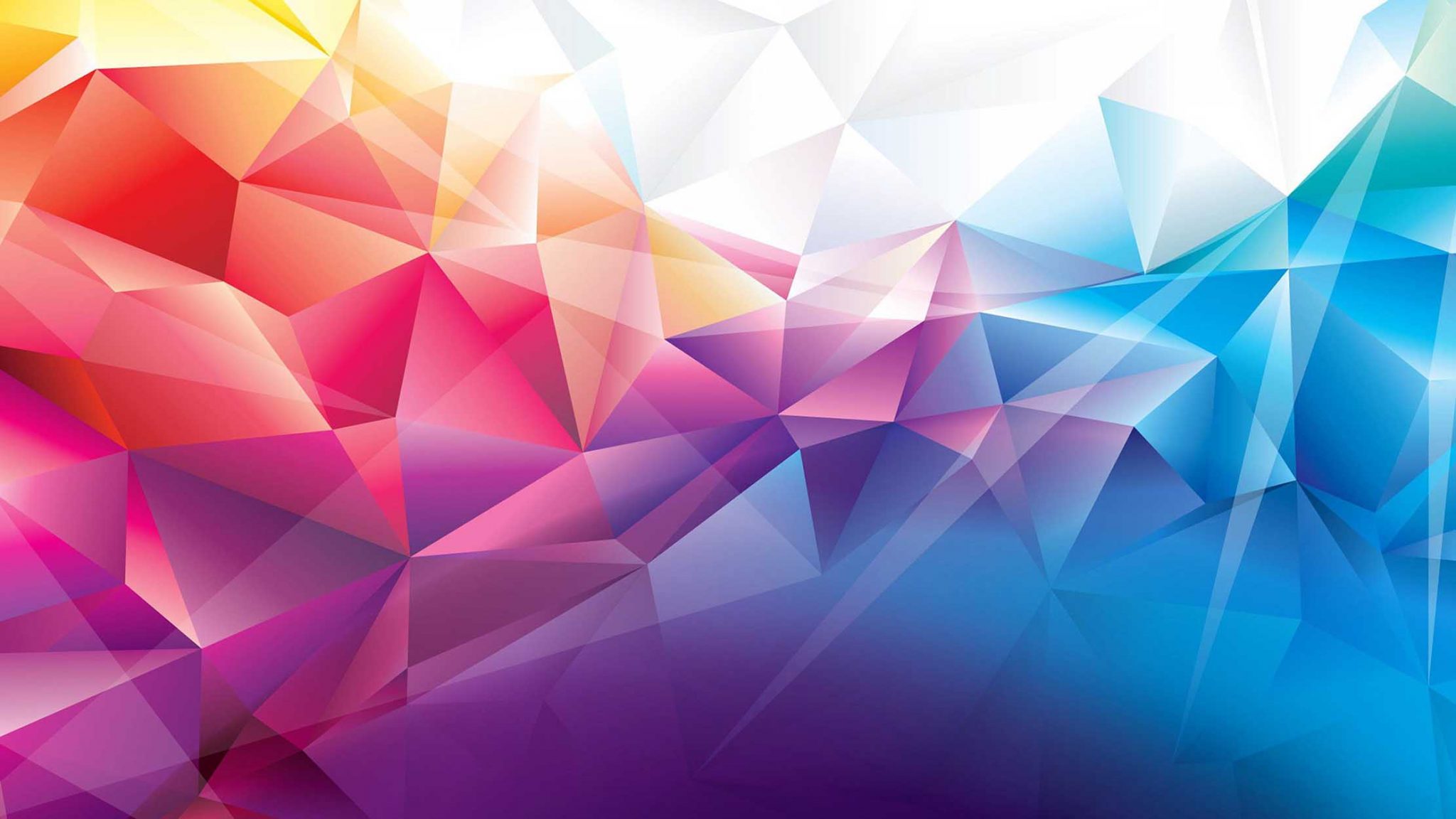 Is There a Relationship Between Light and Subtle Energy?

Light is a known carrier of subtle energy. Particularly sunlight and moonlight as observed in the experiments of Karl von Reichenbach. To see if this applied to electrical light as well, subtle energy researcher, Dr. William Tiller, designed an experiment…