And for today, I’m just going to do a quick rundown on what got me onto this path of what I’ve been calling “digital energy medicine.”

I’ll keep this fairly brief, because there are going to be quite a few other videos that I’ll be releasing about the whole science of subtle energy and the kinds of technological and consciousness revolutions that I believe it could lead to in both the near and distant future.

I recently coined the term “digital energy medicine” to denote any kind of beneficial subtle energy that is either produced or transmitted using primarily digital technology.

(And by the way, “digital technology” here refers to digital media like digital pictures, music and video, as well as most devices that play such digital media.)

I did this because, after years of concentrated research and development of methods for integrating life enhancing subtle energies with digital technology and digital media, I felt this was the easiest way to describe this emerging energetic technology.

For those of you who may be unfamiliar with the term energy medicine, a simplified definition of energy medicine might be stated as any system of therapy that uses some form of energy to optimize the body’s own flow of life force energy.

Subtle energy is a term that refers to any type of energy that lies outside of the four forces of physics: the strong and weak nuclear forces, electromagnetism . . . and gravity. (Some scientists accept magnetism as a fifth force in physics.)

Although the emerging field of subtle energy research indicates that there are numerous varieties of subtle energy, each with unique associated qualities and effects, there is evidence that, in general, subtle energy is intimately related to consciousness.

In fact, Dr. Claude Swanson, in his wonderful book LIFEFORCE: The Scientific Basis, referred to the field of subtle energy research as “the natural bridge between the old physics and the new science of consciousness.”

I first became aware of the concept of capturing and embedding subtle energies into digital media in 1999, when I came across an ad for a series of CDs which claimed to have such energies (specifically, those associated with altered states of consciousness) embedded into them.

I later learned that a few years earlier in the ’90’s, a Russian researcher had claimed to successfully capture life force energy on magnetic tape, which could then be embedded into music and transmitted by simply playing the music.

Intuitively, this seemed possible to me. After all, sound is energy, and it can be recorded, stored and broadcasted.

Electromagnetic energy, as well, can be captured, stored and transmitted.

So the notion that life force energy (or, at the very least, subtle energies closely related to life force energy) could be recorded, and stored and transmitted via digital technology, was not a huge reach for me.

I was already quite convinced of the existence of subtle energy because of my involvement as a teenager and young adult in a martial arts school with roots in the Shaolin tradition of Chan Buddhism.

That extremely positive period of my life offered repeated and convincing proof of the existence of qi, which is generally defined in Chinese Medicine as the basic stuff of which the material world is comprised.

Although some scientific evidence links qi with the human body’s natural electromagnetic field, we know that the biofield is comprised of much more than mere electromagnetic energy.

Distant healing experiments involving qi have sometimes incorporated the use of Faraday cages (which effectively block all electromagnetic signals), yet have still produced significant results.

Years later I became even more passionately involved in pursuing this idea of digital energy medicine when, after personally making significant advancements in the development of this technology, I discovered that my lifelong reality of experiencing severe bipolar depression every year of my adult life, for more than 20 years, had somehow ended.

Although I still experienced low energy states from time to time, I was no longer going through extended periods, lasting months, in which my entire emotional state felt as though I had been sucked into a bottomless black hole of misery, shame and meaningless. I was involved with the same spiritual practices (e.g., meditation, mindfulness and emotional releasing) that I had been engaging in for several years.

The only major element that had changed was my integration of an early form of this digital energy medicine into my life and environment 24 hours a day, 365 days a year.

Indeed, when running the technology in my home and on my computer, I often experienced extended states of flow and bliss while working for long periods of time.

Stay tuned for the next installment, in which I’ll be sharing some of the scientific foundations for digital energy medicine. 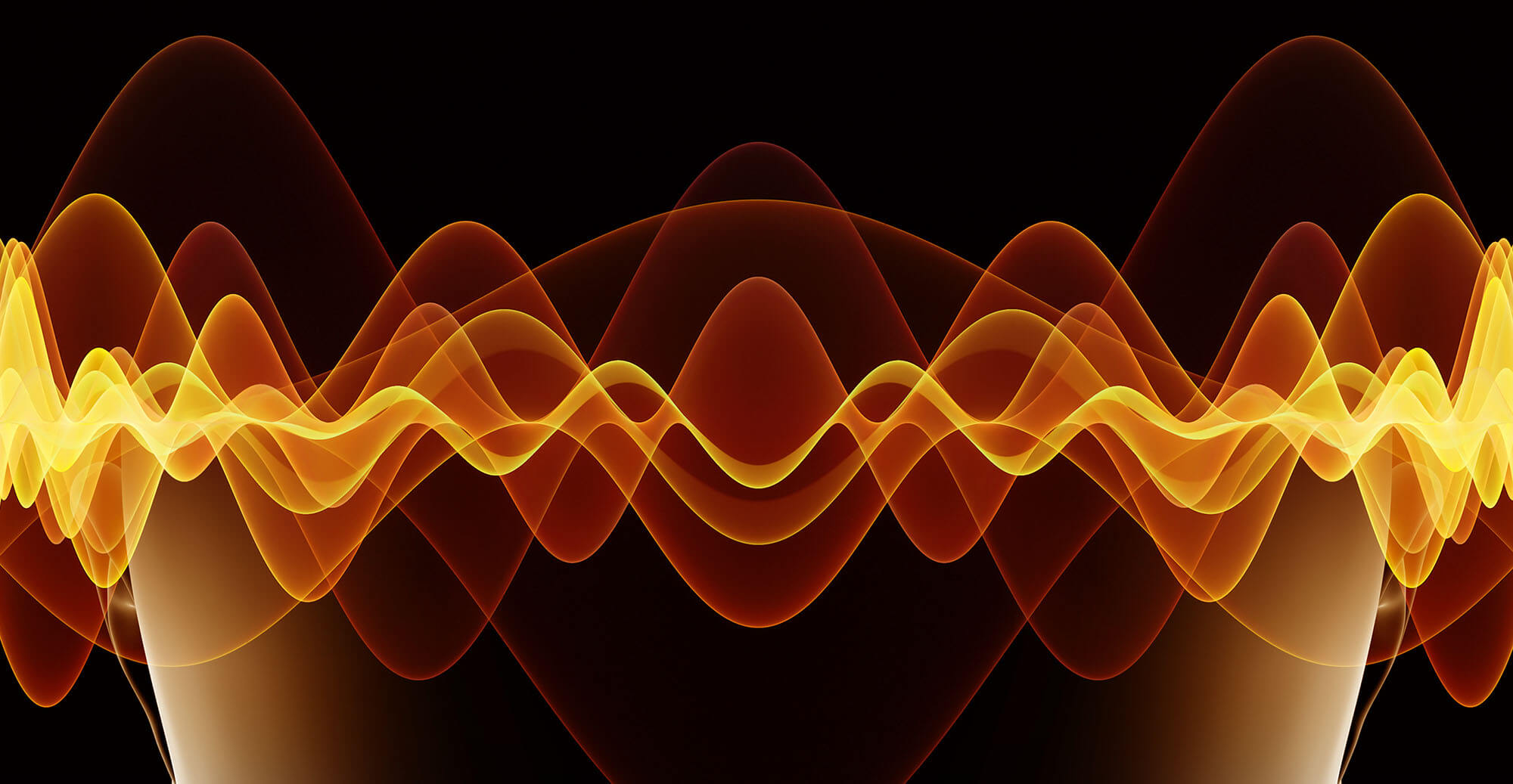 Resources on the Scientific Research of Psi Phenomena – Part 2

Be sure to view Part 1 of this list.   General Overview of Psi Phenomena Parker & Brusewitz (2003). A Compendium of

What kinds of energies are featured in SES products?

This will vary from product to product. But every product contains a certain set of energetic frequencies proven to create coherent space 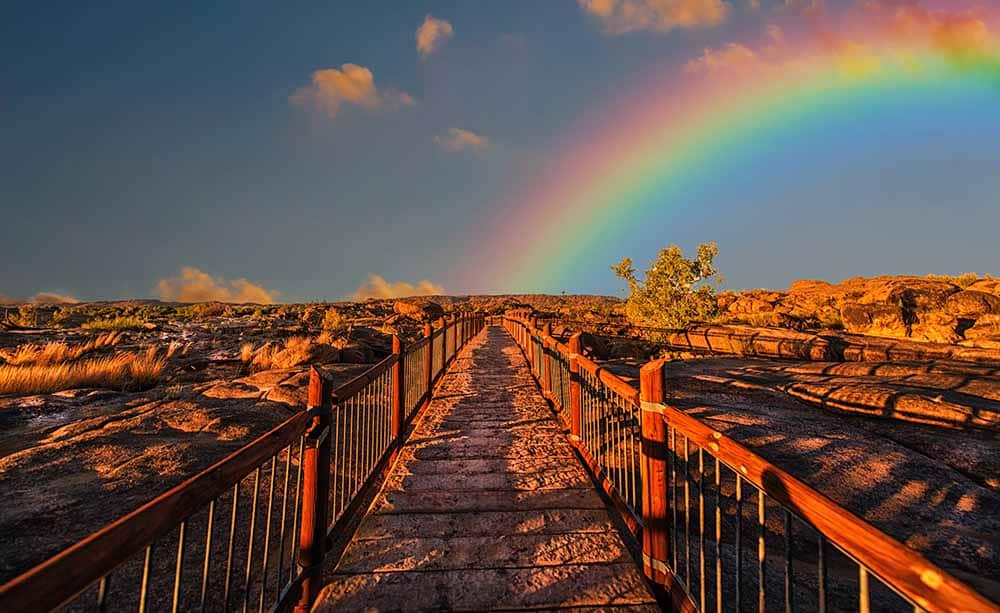 Subtle energy healing methods are gaining popularity through achieving results other medical practices cannot. The importance of the health of one’s etheric body is coming to be understood as having equal importance as the physical body…