David Hudson’s Discovery of Ormus: Worth More than its Weight in Gold

Who would ever think that a long-hidden secret of one of the world’s most precious metals would be found among the humble soil of the Arizona desert? One day in 1975, a great discovery was made by a man named David Radius Hudson that would forever change the way we relate to gold. According to the research that followed David Hudson’s monoatomic gold fateful findings, gold is now worth far more to us than ever before.

David Hudson was born into a wealthy agricultural family. He inherited around 7,000 acres of land in the Yuma Valley and Phoenix area of Arizona, where he cultivated crops of cotton since the 1960s. The desert can be a very challenging place to grow plants. Not only does it not have its own natural topsoil, in some places on David’s land, it even contained compounds such as black alkali that stunts the growth of plants.

David began to learn chemistry to be able to meet these challenges and remediate the soil. Around this time, he decided to take up gold mining as a hobby; since he already possessed so much of the necessary equipment, and had land that was known for containing the metal. The complex washing process needed to pull the gold from the soil added to his knowledge of chemistry.

As this process went on, something unusual began to happen. The chemical process he was using was able to separate the gold from the rock-soil, but when the gold was melted together to form larger pieces, it was also creating another mysterious compound. Initially, this was very frustrating to David, as it caused much of the gold to be lost, so he began to troubleshoot the problem.

Hudson began to suspect that there were more elements present than just gold. One of the men of David was working with made a suggestion to him to read about the research done by the Soviet Academy of Sciences on the platinum grouped elements. This information inspired him to pursue professional sample testing. Sample analysis was sent to a science lab at Cornell University, from which the result read as aluminum silicate.

David was not satisfied with this result and continued to research this mysterious substance. He hired a local scientist by the name of Siegfried Brimmer to conduct laboratory tests on this compound. Utilizing a sample that had been properly extracted, they decided to try something new; they went beyond the standard time used in metal heat testing. The results were astounding. As the metal boiled, the compound readings actually began to show different platinum metals at impossibly high levels! They tested this over and over again with the same results.

When they attempted to weigh the sample, another impossible thing happened. The weight of this substance would change, up and down on the scale as it reacted to the air around it. It was impossible to gain an accurate weight for it while it was exposed to the air. So Hudson leased an advanced piece of equipment called a thermal gravimetric analysis machine, which would vacuum seal and measure the weight of the sample – without the presence of air.

No one could have predicted what would happen next. By any normal standards, this top of the line machine should have solved the problem and provided an accurate weight for the sample.  However, as the sample was exposed to very slowly changing temperatures within the pressure chamber, radically different weight readings were being shown by the machine. Most surprising of all, was a reading that showed that not only did the sample become lighter than air, somehow, it also partially caused the weight of the pyrex container it was in to disappear as well!

How could this be possible? It turns out the substance is a superconductor, and when it changes temperatures, it is building and collapsing within a magnetic field. It is able to temporarily disappear because it can actually enter into resonance with the primal energy of the zero-point field in which all space-time exists. He termed this new substance ORME, an acronym for Orbitally Rearranged Monatomic Elements. Hence, the refined substance has become popularly known as Ormus Gold or Monatomic Gold.

As research continued, it was found that Ormus could be found throughout nature, and even in the brain structure of animals. Other elements can also be found in their high-vibrational ORME state. With the diligent work by David and his team, as well as other contemporary scientists, it was discovered that monoatomic gold can benefit human health on both physical and spiritual levels. Although it is possible that monoatomic gold was known about by the ancient Egyptians and alchemists as the elixir of life or the Philosopher’s Stone, it has only recently been brought back into awareness through David Hudson’s discovery. Enjoy the benefits of our digital Monatomic Gold.

Watch this video to learn more about David Hudson, his methods, and his discovery of Orbitally Rearranged Monatomic Elements: 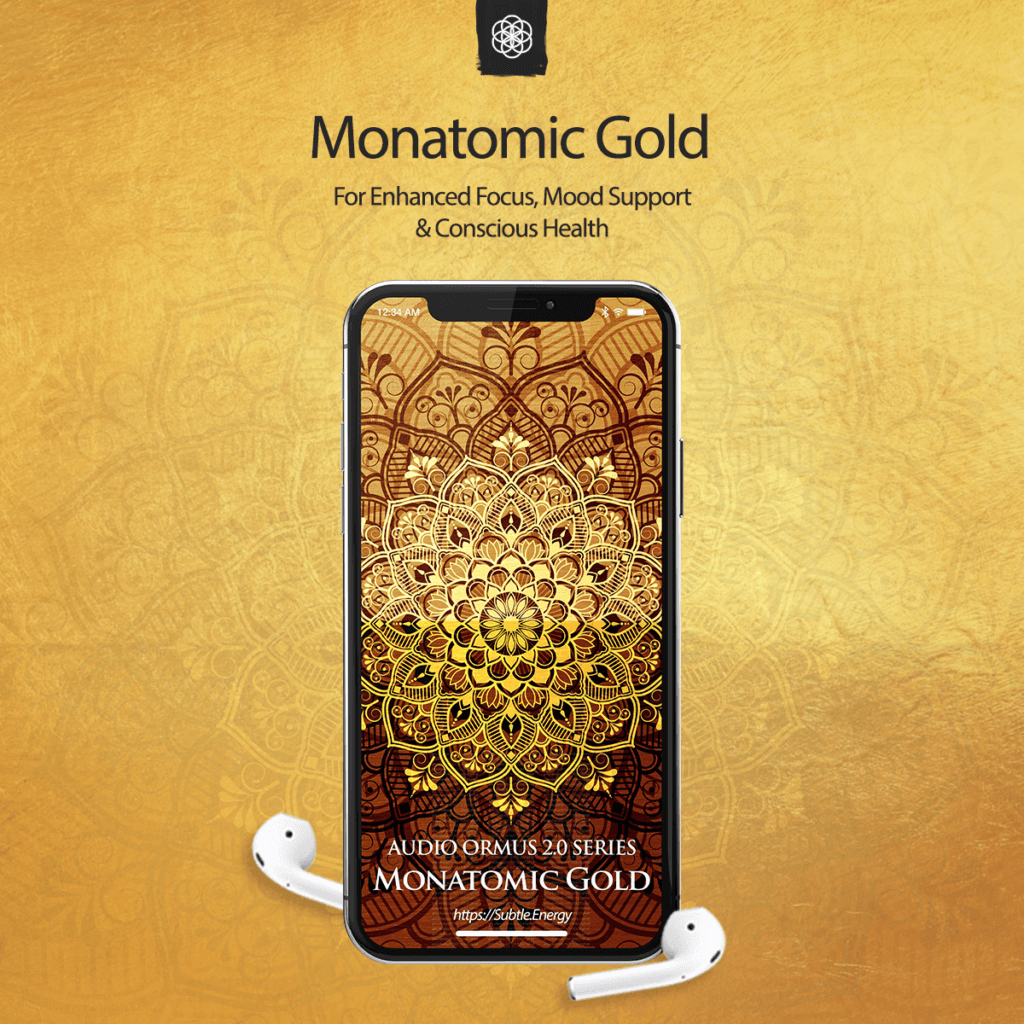 For example, many people who encounter the pyramids are said to feel an increase in their sense of well being, immunity, and regeneration speed…

What is Bohr’s Principle of Complementarity and how does it relate to Heisenberg’s Uncertainty Principle? Are there any alternative formulations of the

1 thought on “David Hudson’s Discovery of Ormus: Worth More than its Weight in Gold”